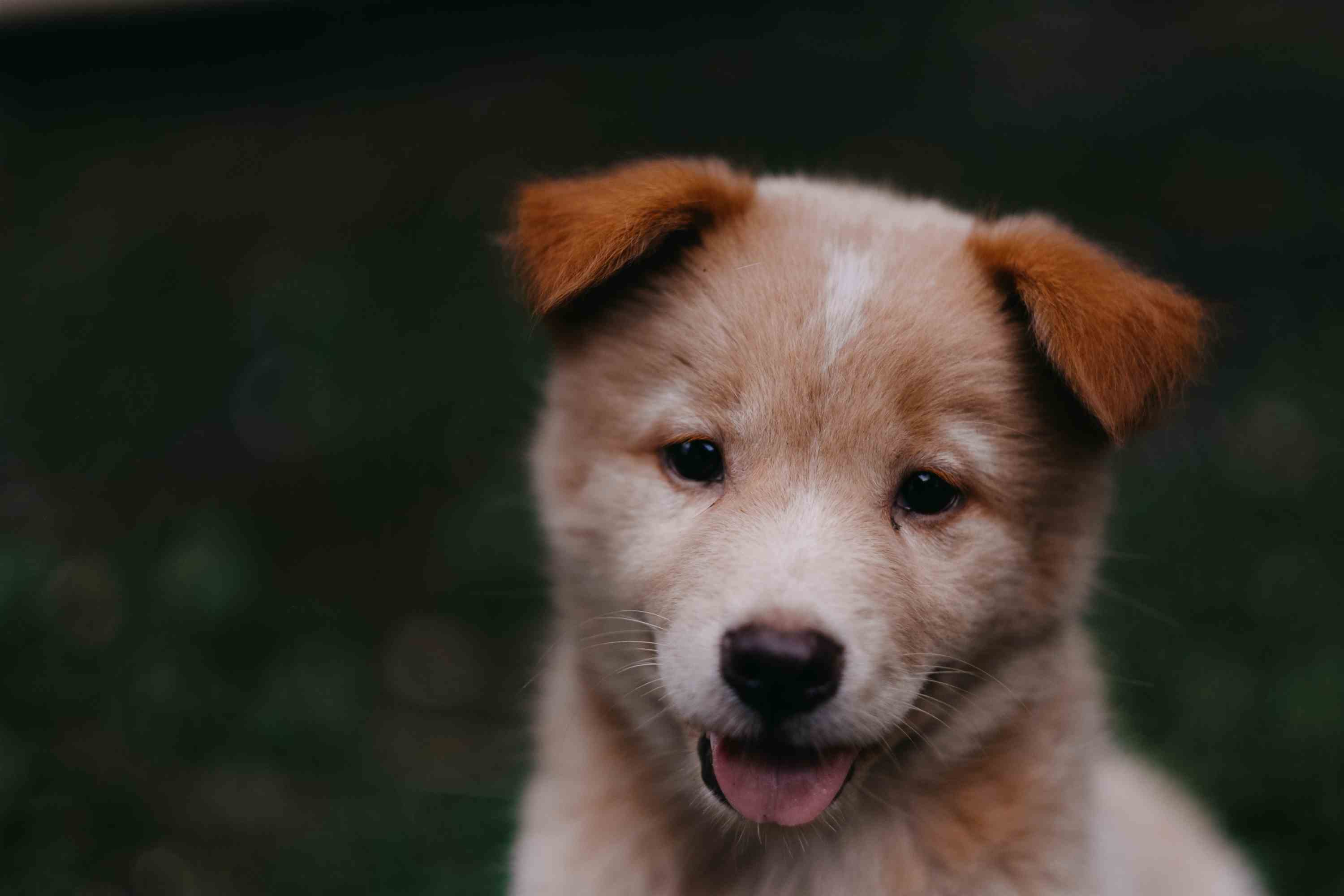 Members of CAWGW, some of whom were involved in the making of the BBC documentary ‘Inside the UK’s Puppy Farm Capital’, are horrified that dogs continue to be kept in such appalling conditions in licensed establishments in Wales, despite years of campaigning against this cruel side of the puppy trade. This documentary highlights once again that urgent action is long overdue to update and strengthen regulation and enforcement surrounding the breeding and selling of dogs in Wales.

Christine Chapman, Chair of CAWGW says ‘The Companion Animal Welfare Group Wales wants to see urgent improvements to the way puppies and kittens are bred and sold in Wales  - we would like to see a robust licensing and registration system for anyone breeding dogs to prevent puppy farming. Those involved in inspections must be appropriately trained, and have a legal and moral duty to prevent suffering occurring at licenced premises, and to prevent any dogs suffering at the hands of unscrupulous breeders and traders. The current system is simply failing our beloved dogs, and as a united group of organisations working to improve companion animal welfare in Wales, we are seeking a meeting with the Welsh Government and call for urgent action to prioritise a review of the current licensing and inspection system.’